Michael FitzGerald is a graduate of the American College of Traditional Chinese Medicine in San Francisco and has been a licensed Acupuncturist in California since 2002. In 2005 he married and moved to Taiwan where he continued to study with numerous respected practitioners and do further research. Mr. FitzGerald speaks fluent Mandarin and has been translating Chinese medicine subjects since his first trip to Taiwan in 1996. He has translated for various Chinese medical journals in Taiwan and is translator of the book The Clinical Application of Shang Han Lun Formulas by noted Shang Han Lun expert Chen Rui-Chun. 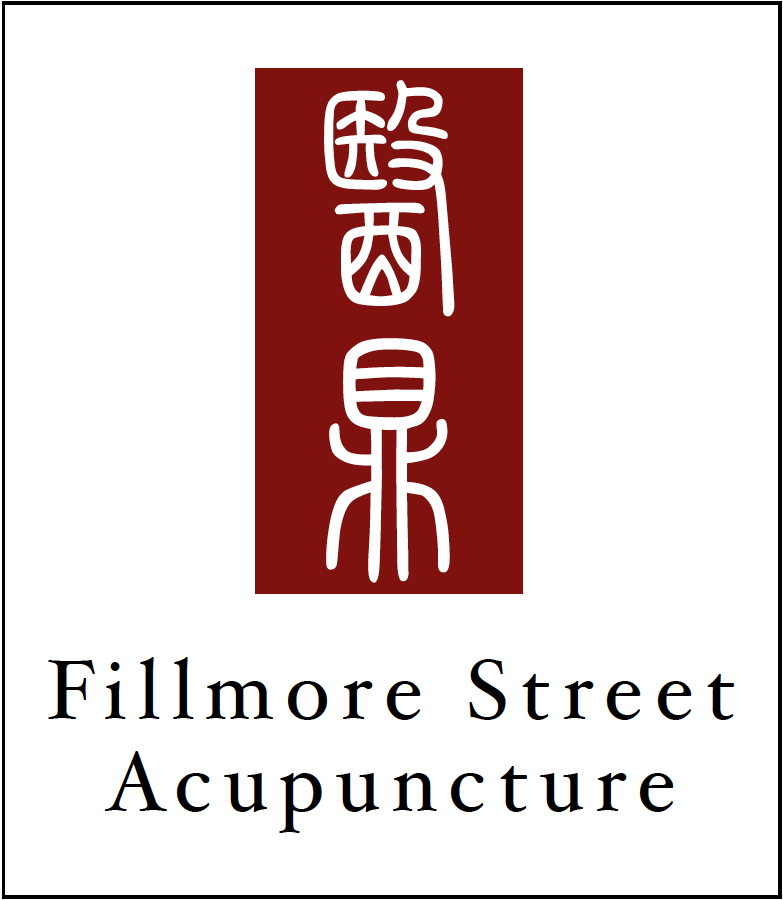