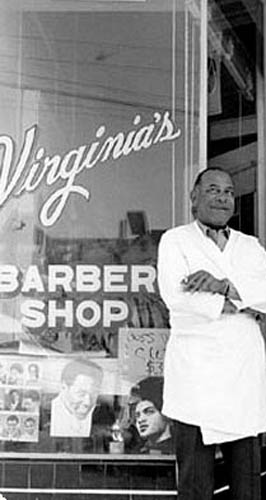 In 1981, the renaissance of upper Fillmore Street began with the establishment of Fillamento, which soon became a landmark design and home furnishings center. Not long afterwards, two new restaurants, Vivande and the Elite Café, opened on Fillmore. The seven blocks of Fillmore between Sutter and Jackson Streets soon became a mecca for some for some of the city’s cleverest chefs, designers, retailers and a true visitor’s destination.

Today Fillmore Street is alive with activity and is one of San Francisco’s finest neighborhoods, a place where residents and visitors alike live, work, shop, and play.

All in all, the Fillmore presents a cross-section of what is most vibrant, edgy, and awakening about America.