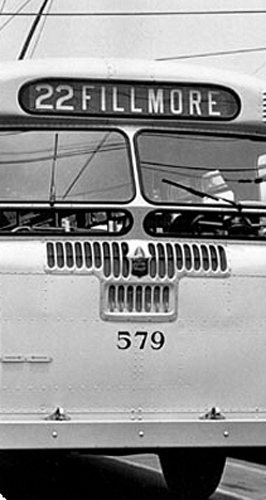 For more than a century, San Francisco’s Fillmore neighborhood has been a center of entertainment, entrepreneurship and intrigue, as well as the wellspring of cultural movements—not only for San Francisco, but for the whole of the U.S.

The Fillmore is an ethnically diverse neighborhood, a spawner of jazz, rock, and blues, a political hotbed and spiritual center. Well-known names in American popular culture lived, worked, or developed their careers here—Isaac Stern, Maya Angelou, Mel Blanc, Allen Ginsburg, Bill Graham, John Handy, The Grateful Dead, The Jefferson Airplane, Janis Joplin, Willie Brown. The first importation of Zen Buddhism to the West occurred here. And on the darker side, the Fillmore has seen violent streetcar strikes, internment of its Japantown citizens, and the birth of Jim Jones’ People’s Temple.